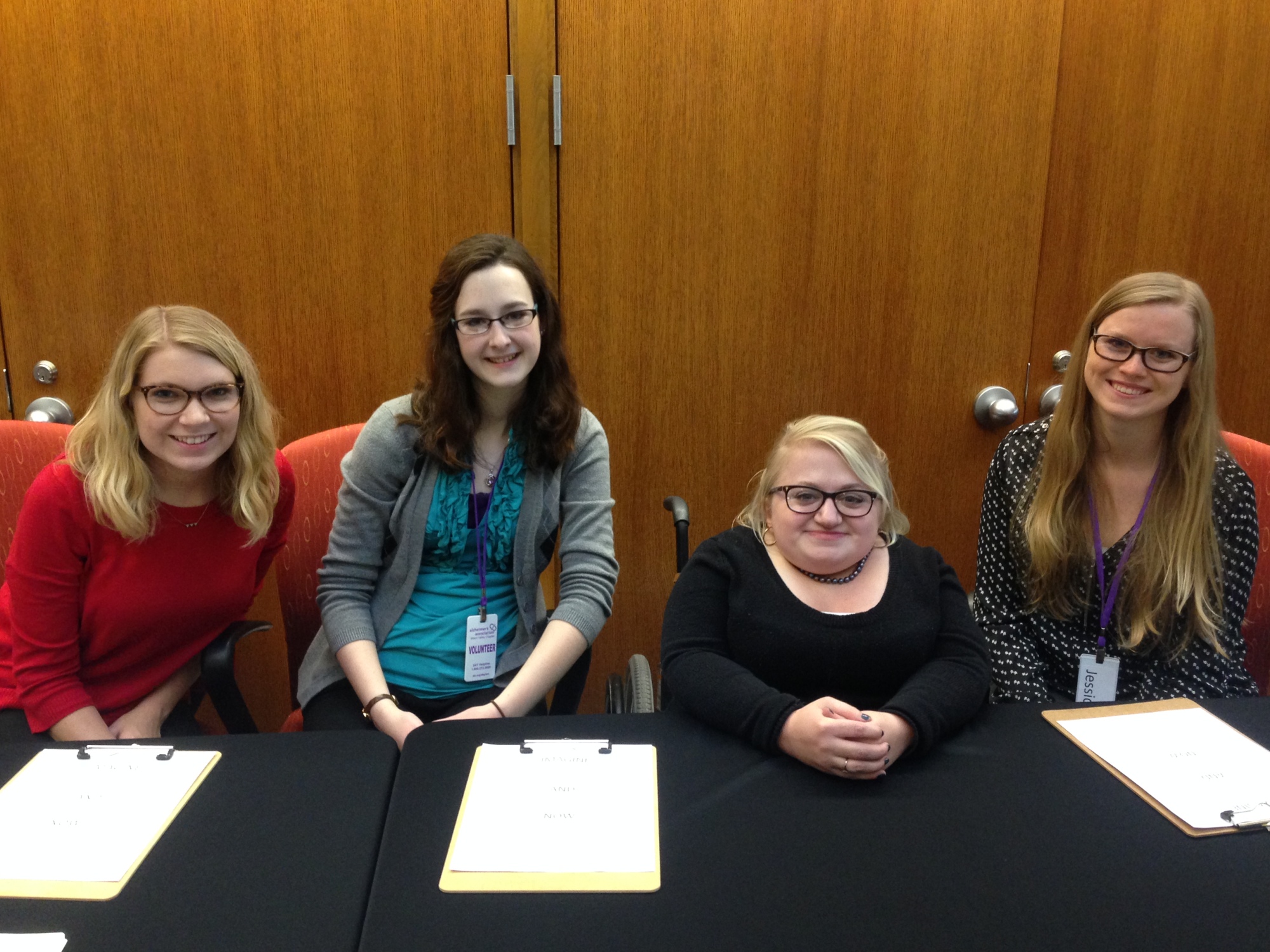 We currently have four interns at the Miami Valley Chapter. One student is short-term undergraduate intern from Wright State, who will be observing staff and learning through various volunteer projects. The other three interns that will be with us for the entire school year, two from Cedarville University and one from Wright State University. The full school year interns will be working on Helpline as well as participating in a Dementia Coaching Program developed by the Benjamin Rose Research Institute that involves providing ongoing support and information to families. 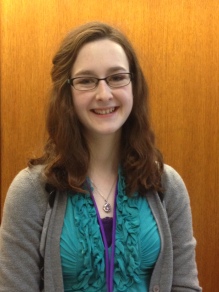 Jennie is a sophomore at Wright State University who is learning about dementia and participating in volunteer projects. She has an interest in medical social work and in mental health. She appreciates the support and services provided by the Alzheimer’s Association. “My Uncle had Alzheimer’s and he and my aunt were very connected here, [at the Alzheimer’s Association] and I just saw how amazing it is what they do in people’s lives and how they can help them.” In the future, Jennie says she would like to be working in a hospital, possibly doing mental health social work. “I would like to have a job where I could have a positive impact on someone’s life and mental health.” In her spare time outside of school, Jennie likes to read, draw, and write poetry.

Sarah is a senior at Cedarville University, majoring in social work. Sarah was initially drawn to social work because she always wanted to work in a helping profession. Initially, she was planning on going into nursing. However, she discovered that science was not an interest of hers, but helping people was. She was drawn to social work because of the profession’s focus on helping the whole person. Sarah said that she initially became interested in the Alzheimer’s Association because her grandma had Alzheimer’s. Even though her grandmother died when she was young, she knows that the disease had a strong impact throughout her family. She was interested in learning in an organization that supports other families going through that same struggle. When she is not working, Sarah says that she enjoys hanging out with her friends, singing, listening to music, and reading- especially Harry Potter. 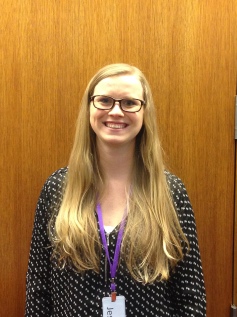 Jessica is a senior at Cedarville majoring in social work. Jessica says that she has always known that she wanted to work with older adults, so the Alzheimer’s Association was a natural fit for her. Jessica especially enjoys the opportunities she has gotten to interact with the families of those with dementia and getting to know the people with dementia. Jessica hopes to get her Master’s in social work and continue working with older people in a job in social work. “What inspires me most is when I get to see people overcoming obstacles and going after their dreams.” She hopes that in her role as a social worker, she can help individuals and families accomplish their goals and be a support to them. In her free time, Jessica enjoys spending time with her husband, her friends and family, and doing crafts, although she says the crafts “don’t always turn out!” 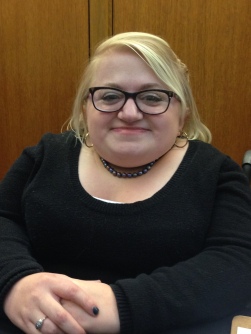 Sarah is a Master’s of Social Work student at Wright State University. After graduating from Taylor University in Indiana, Sarah worked for about four years a hospital social worker at a local hospital in Dayton. It was there that she discovered that she enjoys working with the population of older adults, and was interested in learning about how to better help those with dementia and their families. “I love the fact that the Alzheimer’s Association is a leader in so many areas- not just in providing support and information to individuals and families, but also in advocacy and research as well.” Sarah says that she is inspired in her work by seeing the resourcefulness and resilience that is shown by the clients even though they are facing extremely difficult circumstances. She hopes to be able to provide support to those affected by this disease. Sarah also enjoys volunteering, reading and playing with her three cats.