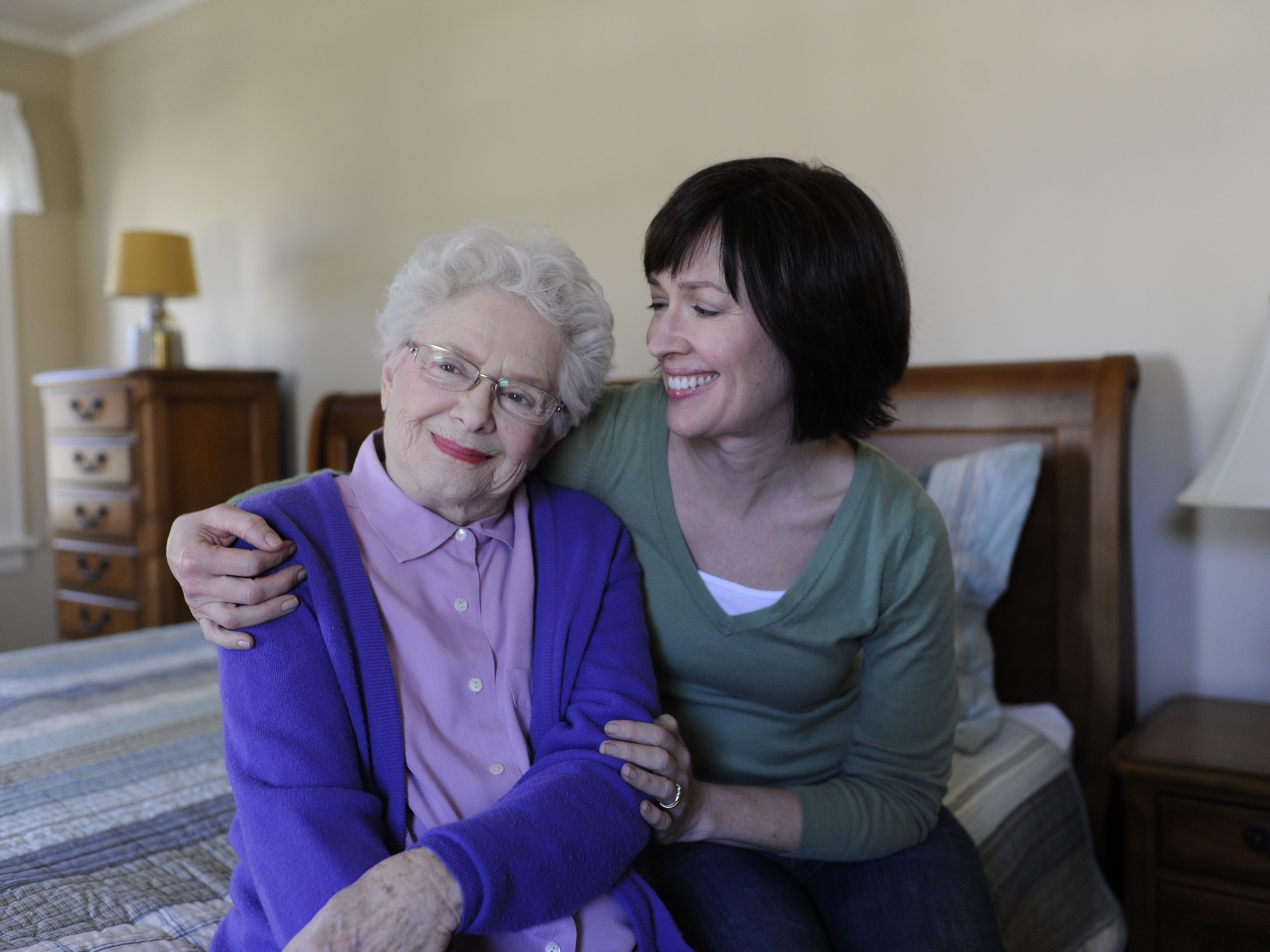 Lewy Body Dementia or LBD is thought to be the third most common cause of dementia affecting over a million Americans. According to the National Institute of Health, there are two types of LBD including dementia with Lewy bodies and Parkinson’s disease dementia.

The difference between these has to do with when the onset of cognitive symptoms occurs. In dementia with Lewy bodies the cognitive symptoms happen within a year of the movement disorders whereas in Parkinson’s dementia the cognitive symptoms occur after the movement problems.
The hallmark of Lewy Body Dementia is deposits of the alpha-synuclein protein which can affect chemicals in the brain related to thinking, movement, behavior, and mood. Therefore, some of the common symptoms in LBD are issues with thinking/reasoning, balance problems or Parkinsonism (i.e. difficulty walking or rigidity), and hallucinations/delusions.

Another notable symptom that is common in LBD is REM sleep behavior disorder. This is when individuals physically act out their dreams. Finally, individuals with a diagnosis of LBD also have a high sensitivity to antipsychotic medications which can cause them to have a reaction or a significant decline.

In order to diagnose LBD, physicians will often do a series of physical and neurological examinations including, but not limited to: a medical history, physical examination, medical tests, brain imaging, and neuropsychological tests. Currently, Lewy Body Dementia cannot be prevented, slowed, or cured, but a treatment plan can be developed to possibly help with some of the symptoms. Some interventions that might be included in a treatment plan are medications, therapy, and/or counseling.

For more information or resources regarding Lewy Body Dementia, contact the Alzheimer’s Association at 800.272.3900 or visit alz.org/dayton.